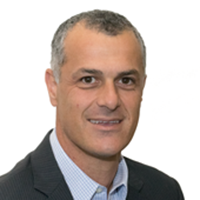 Jehad is a long-serving and powerful advocate for Special Olympics Australia, bringing years of leadership and management experience to his position as Chairman for the 11th National Games. He has held positions on the State Board, Committee Management Team and Executive Leadership Team of Special Olympics South Australia over the past seven years, as well as personally raising $40,000 to celebrate the organisation’s 40th anniversary. In his former role as Director of The Promotion Centre and PPI Promotion and Apparel, Jehad also provided merchandise and onsite support for thousands of athletes, families and volunteers attending the 2010 National Games. 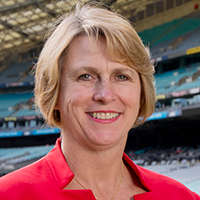 Corene is a passionate cause-related marketing and management professional who spent seven years as National Marketing Manager for Legacy Australia where she unified the organisation, increased donations and partnerships. Her most recent role was as Chief Executive Officer of the Men of League Foundation which she brought back into positive revenue by increasing income streams, growing members and embedding the funding received by the NRL into the organisation. She was appointed Chief Executive Officer for Special Olympics Australia in February 2016. 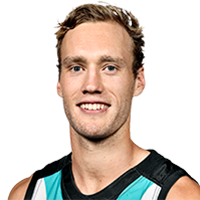 Jack Hombsch is a professional Australian rules footballer playing for the Port Adelaide Football Club in the Australian Football League (AFL). He was twice awarded the John McCarthy Medal for his work in the community and announced as a grand finalist for the prestigious Jim Stynes Community Leadership Awards in 2016. With his younger brother Todd living with Down Syndrome, Jack is passionate about supporting those living with an intellectual disability to participate and achieve. 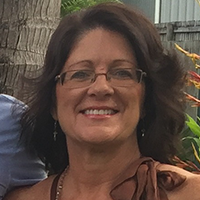 Jenny is a qualified public relations practitioner who has been involved in the successful management of major events for more than 25 years. She has managed a myriad of events including the SA Tourism Awards, Tour Down Under, and most recently the Cricket World Cup. Notably, Jenny was the Event Director for Adelaide's hosting of the highly successful 2010 National Games and as such brings valuable skills, experience and contacts for the upcoming 2018 Games. She currently works at Prince Alfred College where she is conducting their 150 Anniversary celebrations across 2017 - 19. 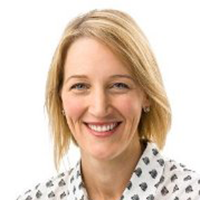 For the past five and a half years, Kelly has held a general management position at Dr Jones & Partners where she manages all doctor related functions including financial management, strategic workforce planning, recruitment, change management and business planning. She is currently completing training with the Governor’s Leadership Foundation, having received accreditation from the Australian Institute of Company Directors. She has worked across a diverse range of ownership and management structures including privately owned, ASX listed companies and in Local Government.  She has experience in Banking and Finance after working at Bendigo and Adelaide Bank for eight years. 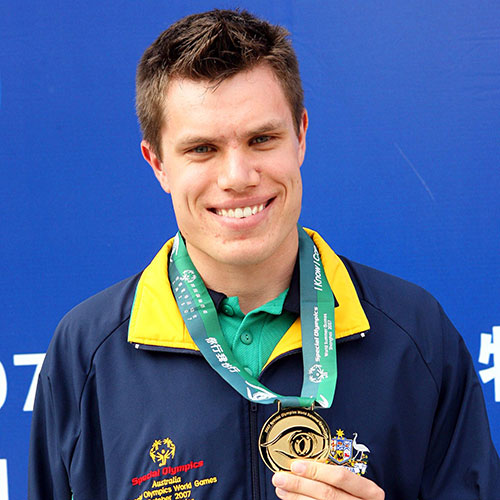 Lachy has been selected as Athlete Representative on the Board. He has been involved with Special Olympics for 12 years, competing in a number of State, National, Invitational and International games. Lachy travelled to South Korea in 2013 as a SOA Athlete Ambassador where he participated in the Law Enforcement Torch Run for the World Winter Games. In 2007, Lachy travelled to Shanghai, China to compete in the SO World Summer Games, where his team became the first ever Australian Men's Basketball team to win a gold medal on the world stage. Lachy and mentor, Max Sharpe, look forward to be the voice of the Special Olympics Athletes on the Games Board. 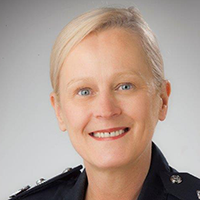 Linda Williams APM has been Deputy Commissioner of South Australia Police since July 2015, managing all state wide police activities and operations to satisfy existing and emerging community needs. Her executive responsibilities include representing the state on the Australia New Zealand Counter Terrorism Committee (ANZCTC) and being Chairperson of the ANZCTC Chemical Biological Radiological Nuclear Security Sub Committee. With 35 years of policing experience, including five years in SAPOL’s senior management and executive team, Linda’s extensive career history spans all essential policing areas. Linda is a member of the Police Health Board, a highly respected leader and career role model for women in policing and government generally. 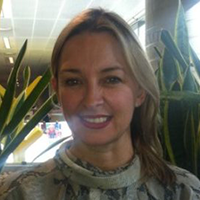 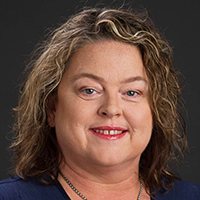 In December 2014, Nat was elected to the South Australian Parliament as the Member for Fisher. Nat is an active community member, and is committed to supporting policy and strategies which support the positive connection between health, education, community connectedness, safety and wellbeing. Nat with husband Neil Davis founded the Sammy D Foundation in 2008 after their son Sam died as a result of a violent and unprovoked one punch assault. She worked as a nurse for 28 years, holding positions as an after-hours nursing coordinator, retrieval nurse, intensive care nurse, rehabilitation and general registered nurse. 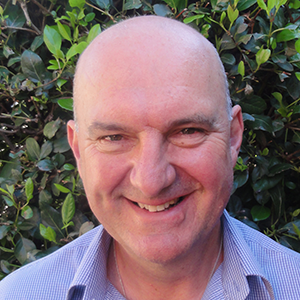 Scott has spent 30 years in the Finance and Insurance industry, running a successful Insurance Agency business. He has been involved in a volunteer capacity in charity and non- for profit work for over 15 years, both locally and overseas. This has included travelling to Kenya on a number of occasions with his family to assist in community development projects. Scott enjoys contributing to a variety of volunteer organisations and is also the Venue and Infrastructure Manager for the upcoming Special Olympics Australia National Games 2018.